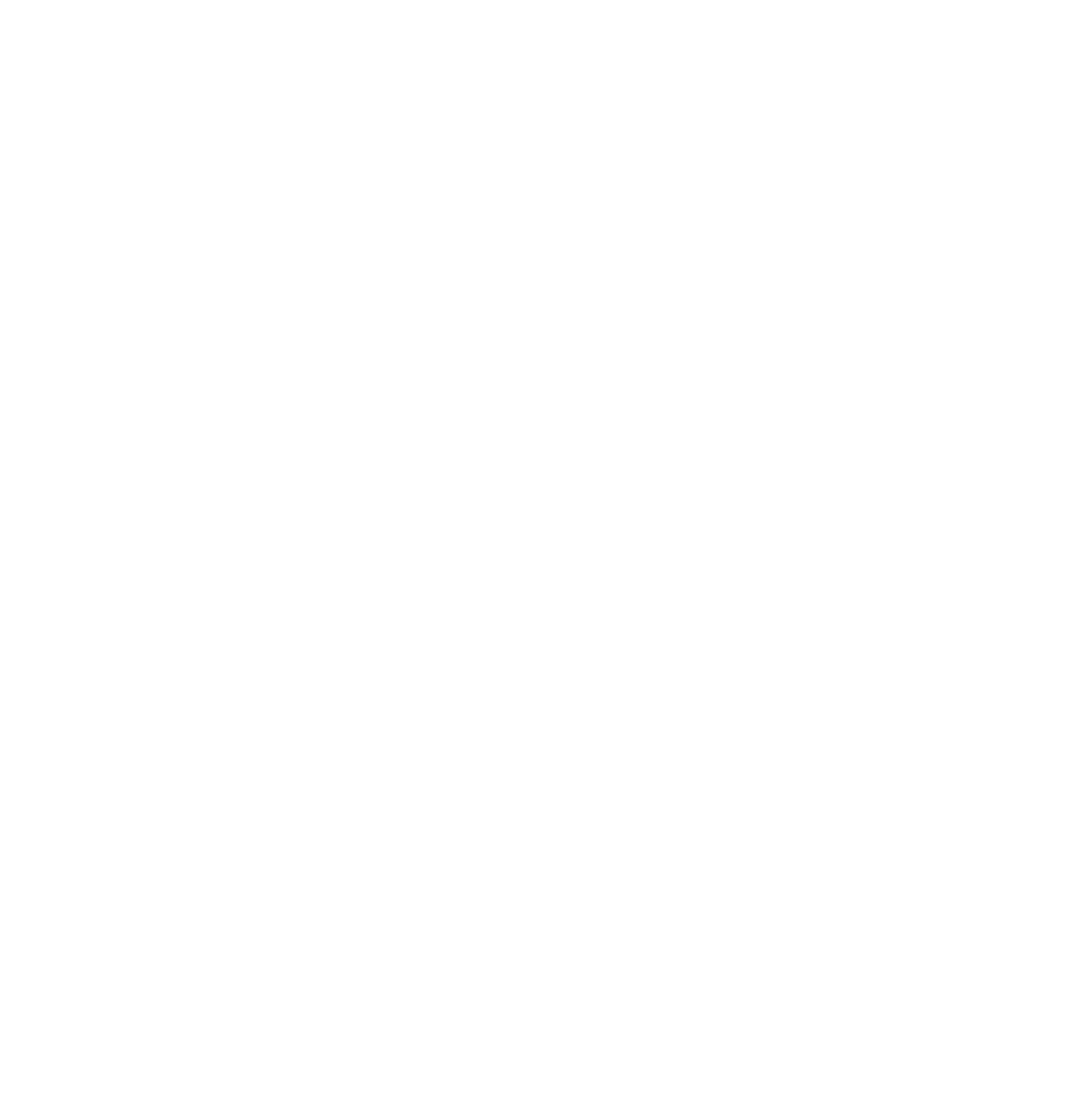 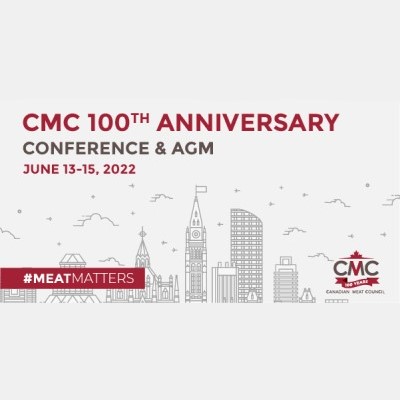 A major anniversary calls for a major celebration, and that’s just what the Canadian Meat Council (CMC) has planned this month.

The Canadian Meat Council is marking 100 years of its annual conference and annual general meeting (AGM), and MeatEx Canada is excited to mark the milestone as a platinum sponsor.

We can’t wait to join the CMC and celebrate its achievements over the past century at the CMC Awards Ceremony and Banquet Dinner.

But first is the in-person conference and AGM, which takes place in Ottawa from June 13 to 15.

Two members of our management team will be in attendance to answer questions about MeatEx Canada, the premier exhibition for the domestic and international meat, poultry and seafood industry, which takes place in Toronto from Sept. 28-30.

If You will be at the CMC conference and AGM, don’t forget to receive your brochure! Look inside it and discover everything you can gain from being an exhibitor at MeatEx Canada, such as:

• Stay ahead of your competitors!

• Ways the industry is moving into the future

• 10% off space only for Canadian Meat Council members 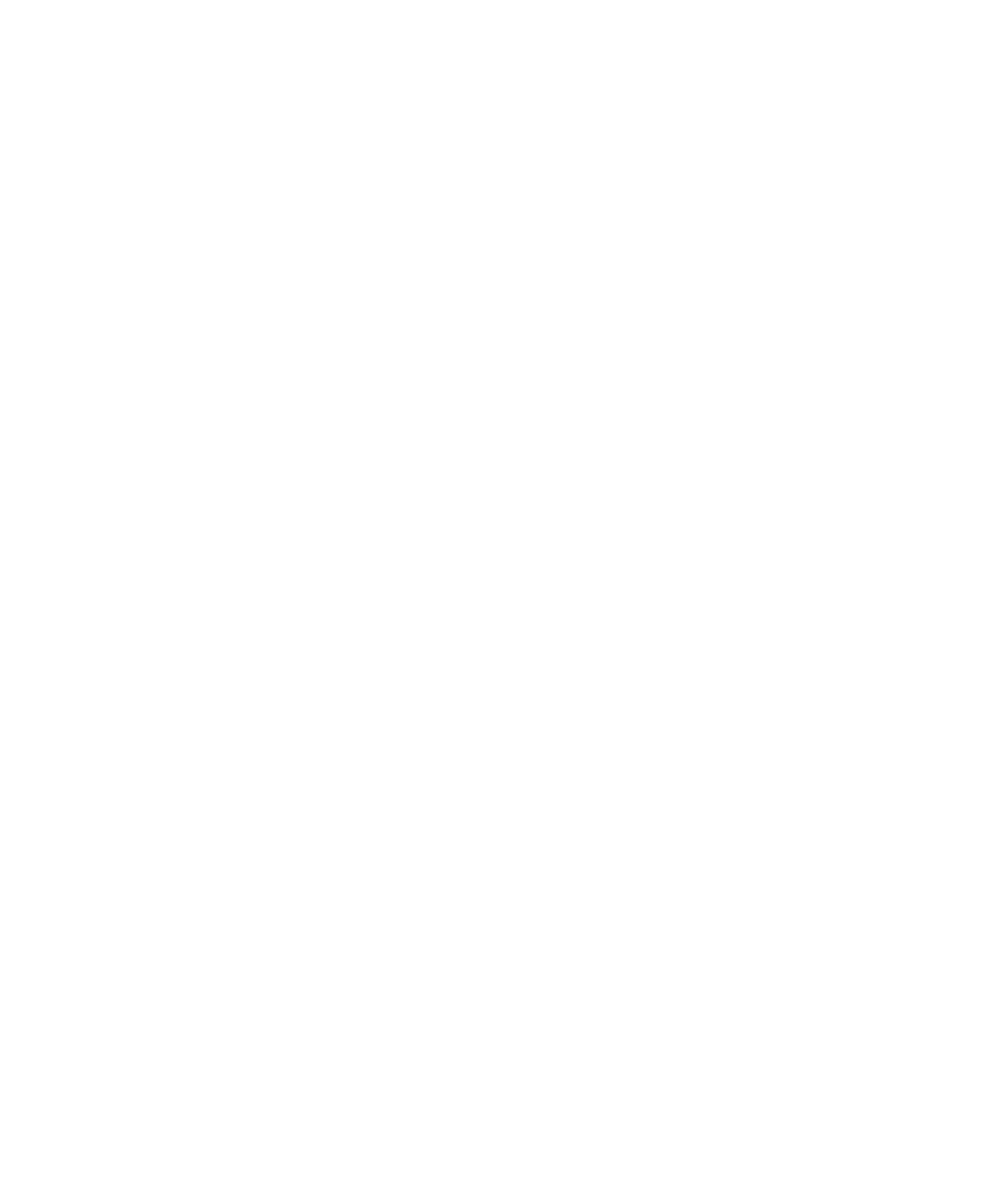 COME MEAT THE BEST, ALL IN ONE PLACE